The Conservatives promise to give expats back the vote after next general election. 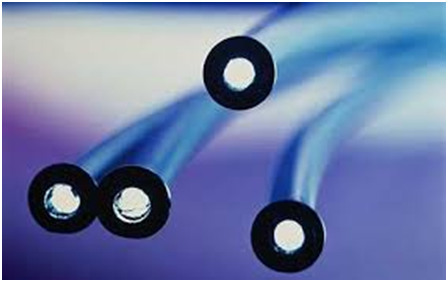 The UK’s Conservative Party has announced plans to draw up a manifesto to abolish current laws stating that expats lose their right to vote in Britain if they have lived overseas for 15 years or more. This announcement comes as the Tories begin their pre-election campaign, and the pledge will be introduced after next May should they secure a second term in office. The Tory manifesto – drafted to ‘protect the rights of citizens overseas’ – is intended to benefit Expat Brits who have “contributed to Britain all their lives”, said a Tory Spokesman.

“Millions of British citizens live and work across the globe. Many have worked hard, contributed to Britain all their lives, and have close family living in Britain,”

“Like many other countries, the UK continues to protect British citizens living abroad with its military, embassy network, and passport services.  However, Britain currently restricts the rights of these citizens to vote in general elections.”

An Expat Brit living in Spain has the right to register a postal vote in British elections only for the first 15 years of living outside of the UK. After that period they are currently banned from voting, and are also unable to vote in Spanish general elections unless they adopt Spanish citizenship.