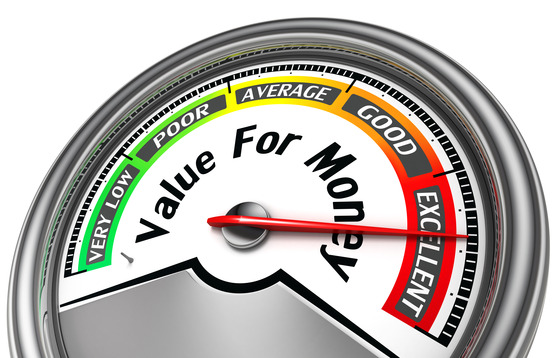 A new metric of measuring property values devised by the Organisation for Economic Development (OECD) has found that homes in Spain represent some of the best value in Europe. Based on more than a decade’s worth of research, the OECD has plotted local house prices in many of the world’s most developed countries against typical wages, and then analysed its data along a long-term average.
Its findings reveal that Spanish property is actually undervalued when earnings are taken into account – making buying a home in Spain not only cheaper for the average Spaniard, but exceptionally good value for Brits armed with the strong pound and a good salary.
The OECD study placed a reading of 100 as the ‘average’. A score of 110 means that property in a country is currently over-valued by 10 per cent against its long-term average.
Spain scores a price-income ration of just 74, meaning that homes in the country are currently 74% of their long-term price average. In other words, homes in Spain are ‘undervalued’ by 26%. Compare that score to the UK, which is 107, and it becomes clear that value for money comes as standard in the Spanish housing market.
Elsewhere in Europe, only Hungary – at 83 – gets anywhere close to matching Spain’s score, with most nations in either the mid-90s or above 100.
Spain’s property market is famously diverse, and homes in the more popular regions of the country such as the Costa del Sol would likely score closer to 100, but the OECD data looked only at national trends over a decade.
And the market has begun to notice. Spain’s economic recovery in the past 15 months, allied to strong economies in northern Europe, have helped to tempt buyers back to its property market, and 2016 looks set to be a very strong year for the sector.
What’s more, when new tax laws are introduced in the UK in April, Spanish property will become an even more attractive proposition. From April 1, second homes bought in the UK will be subject to an additional 3% stamp duty on the purchase cost, but this tax applies only to British property, not homes bought overseas.
So if you are British, armed with a pound sterling nest egg and tempted to seek to secure your economic future with a shrewd property investment, there really is no better market in Europe than Spain – and the stats prove it.