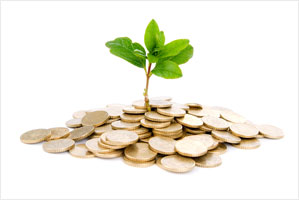 A fresh study from independent financial advisers Arcano, forecasts that the real estate and construction sectors – together with household and company financing – will prove to be a potent shot in the arm for Spain’s recovering economy in 2015…
Entitled “The Case for Spain III”, the new report forecasts a revival of the residential building industry as well as increasing house prices, driven by the return of foreign investment, a significant upturn in domestic demand, improved financing and an increase in mortgage approvals – all of which will act as a catalyst for further new build projects to get off the ground.
The highly rated authors of the study point out that Spanish banks’ growing willingness to grant loans once more is due to the significantly improved solvency and liquidity of the system since late 2013, with economic growth supported by the flow of new credit both to households and SMEs alike.
Factoring in the depreciation of the Euro against the US Dollar, as well as falling fuel prices and the ECB’s fiscal policy and monetary stimulus, the report concludes that Spain’s economic growth next year could well be higher than the 2 per cent forecast by the Government.