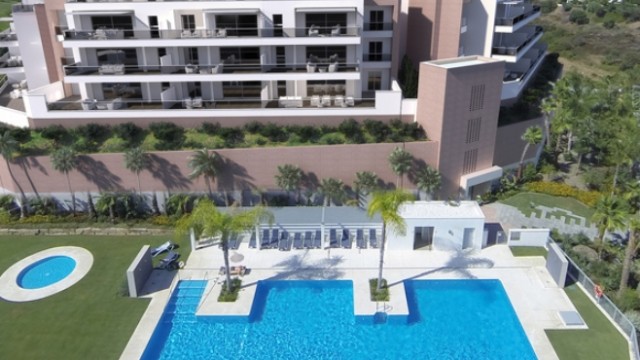 With new build developments virtually at a standstill in Marbella for several years, there are now significant signs that the property market is recovering. It goes without saying that good news for the Marbella Property market reflects directly on the entire Costa del Sol.
Recent data published by the country’s Ministry of Development, the Ministerio de Fomento, confirms that Marbella leads the revival with the number of properties sold increasing by nearly 24 per cent in 2013. It is also the only area in Spain where property prices have started to rise in the last 12 months.
A recent report in Málaga’s provincial daily newspaper Diario Sur points out that these two important factors, combined with the lack of new build property in Marbella, are serving as a much-needed catalyst for developers who have, over the last few years, preferred to hold on to their land banks rather than risk hefty construction costs.
That is all changing as investors and property developers, both domestic and foreign, are actively and successfully selling off-plan once again. These new developments are distinctly high-end, and located primarily in Marbella’s two most exclusive areas, the Golden Mile and Sierra Blanca. These new-generation homes are contemporary in style, diaphanous in size, flooded with natural daylight and typically featuring open-plan kitchens, private lifts, private pools and much more. Price range from around €800,000 to upwards of €8 million.
However, if like most of us, your finances don’t quite stretch that far, there are also rather more affordably-priced beautiful new build projects available off-plan all along the coast, because, on the Costa del Sol, there’s something for every budget.