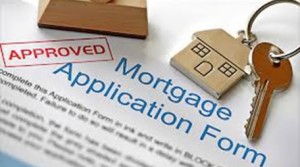 The number of mortgages granted in Spain has seen the biggest year-on-year rise for eight years. More than 17,000 mortgages were approved in June 2014, according to the latest data – a year on year rise of nearly 20% compared to June 2013 – and the average loan amount was up 1.3% to €98,682, according to the National Statistics Institute.
However, the year-on-year rise in June followed two consecutive months of annual falls, of 13.4% in April and 3.4% in May.  The number of loans is also down 14% from January to June 2014, compared to the number for the first six months of 2013, and is the lowest figure since 2003.